HIGHER AND HIGHER is the 3rd single from the upcoming MAGNUS-album OUTSIDE. The last single "OUT" received over 15 million streams and was in the charts in many countries. Top rankings were # 1 in the European DJ charts and # 1 in the DJ download charts, # 3 in the Swiss Club charts and # 6 in the DJ World charts. The single was successful on radio in 14 countries. MAGNUS has more than 120,000 subscribers in social media and 1.6 million subscribers to its songs.

The newest single HIGHER AND HIGHER was produced in different versions. The duet version with the American Kayla Farrish, is already a TOP 10 HIT in the iTunes charts. The club remix version is also a hit in the international club charts. The single is on radio in 27 countries worldwide. The new album OUTSIDE with already two top hits will be released in 2019. 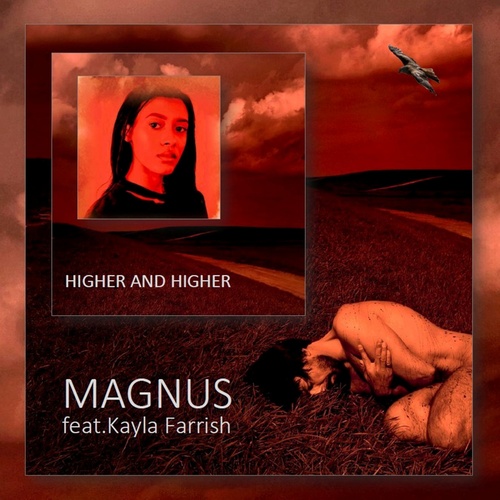 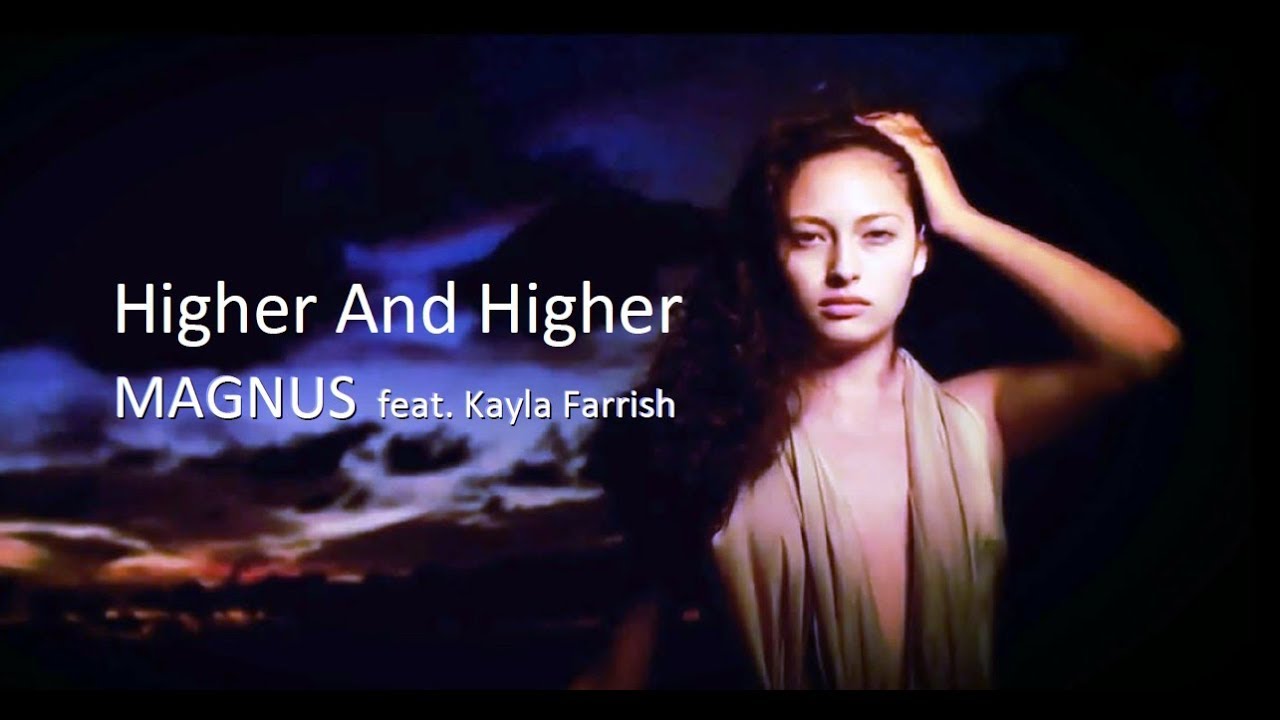 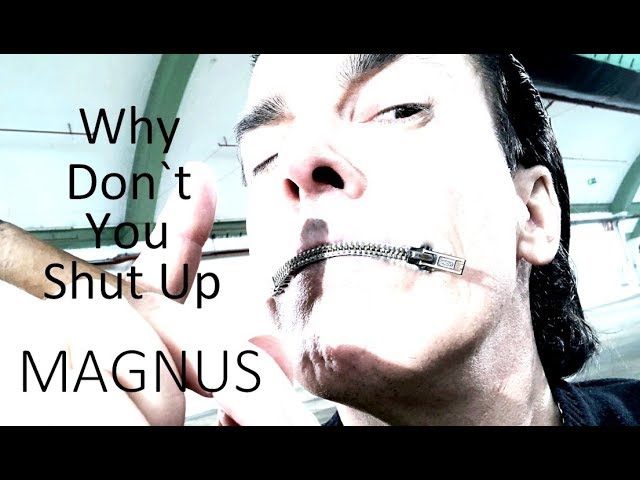 MAGNUS - Why Don't You Shut Up (Single) 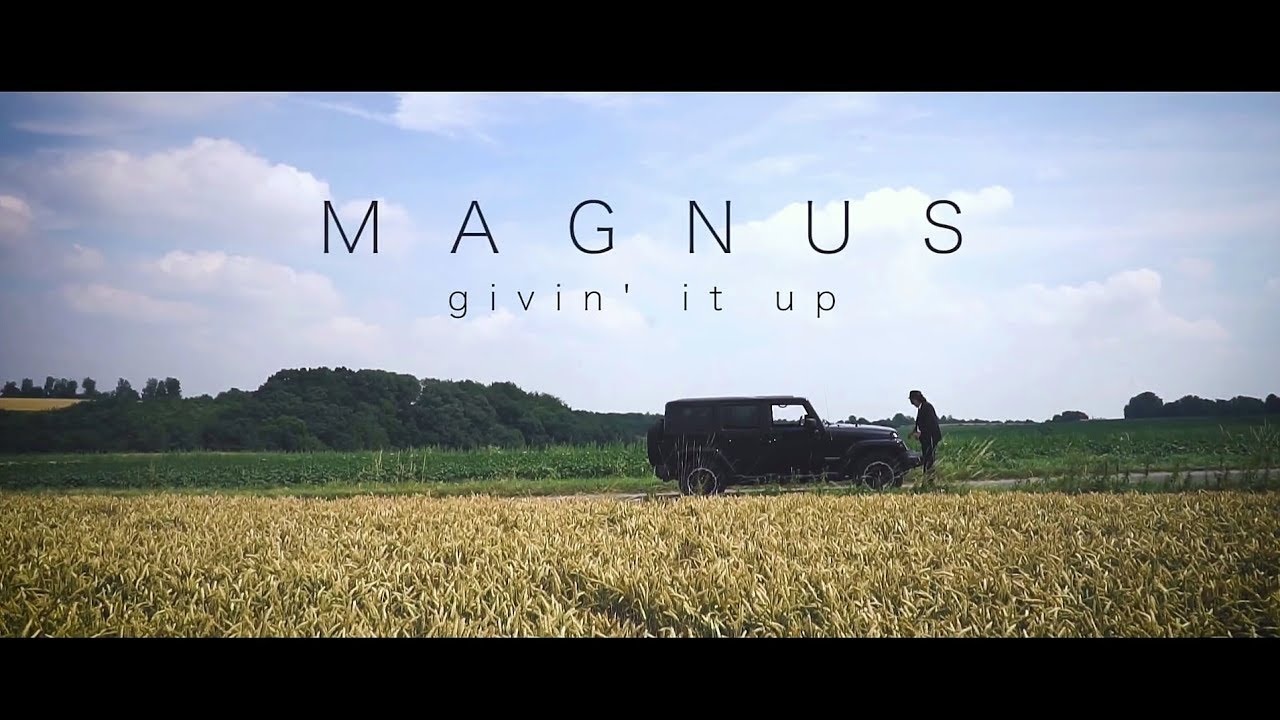 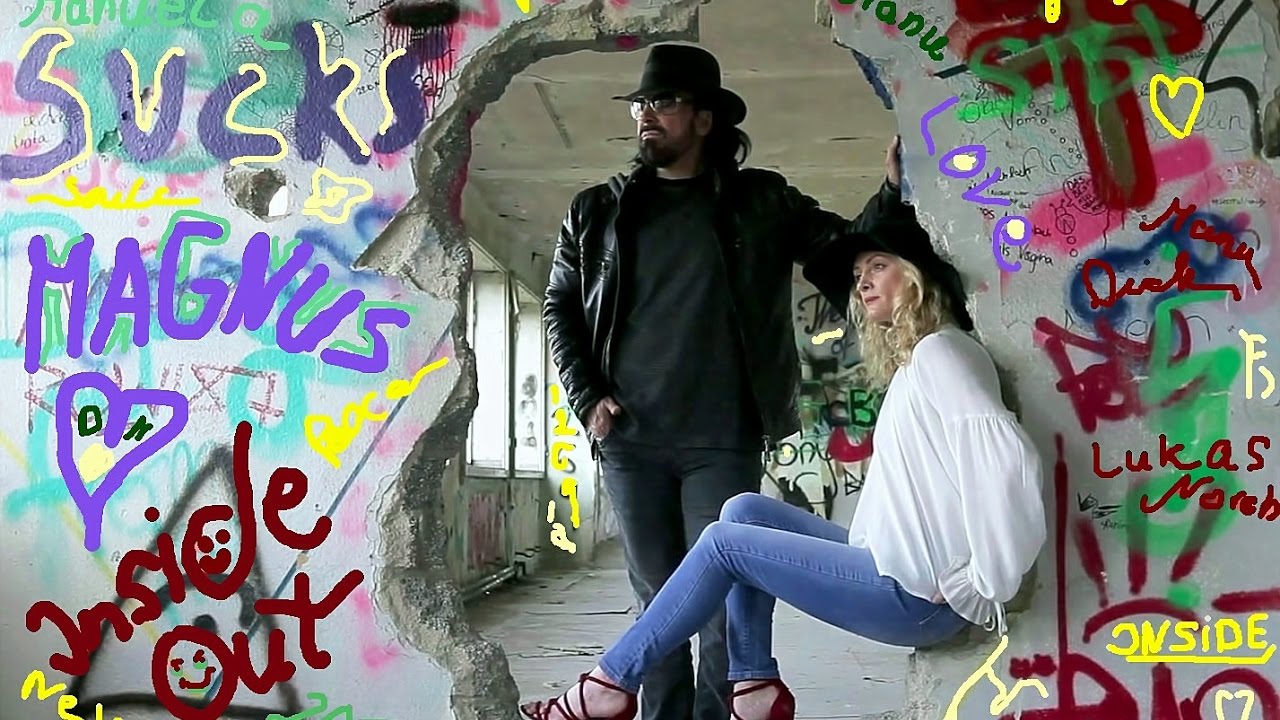 MAGNUS - Inside Out (Official Music Video) 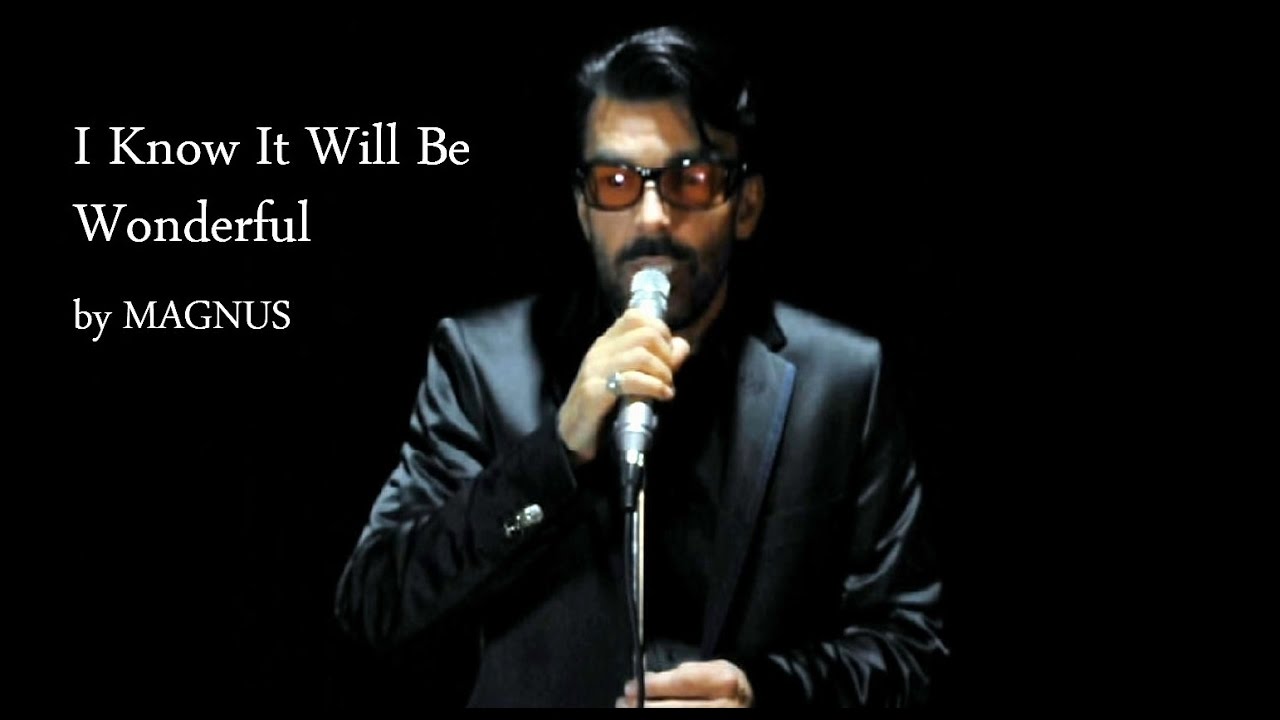 MAGNUS - I Know It Will Be Wonderful (long album version) 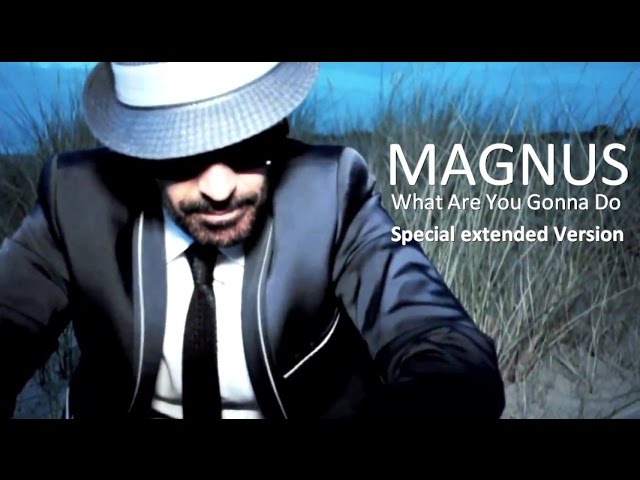 MAGNUS - WHAT ARE YOU GONNA DO (Special extended Version) 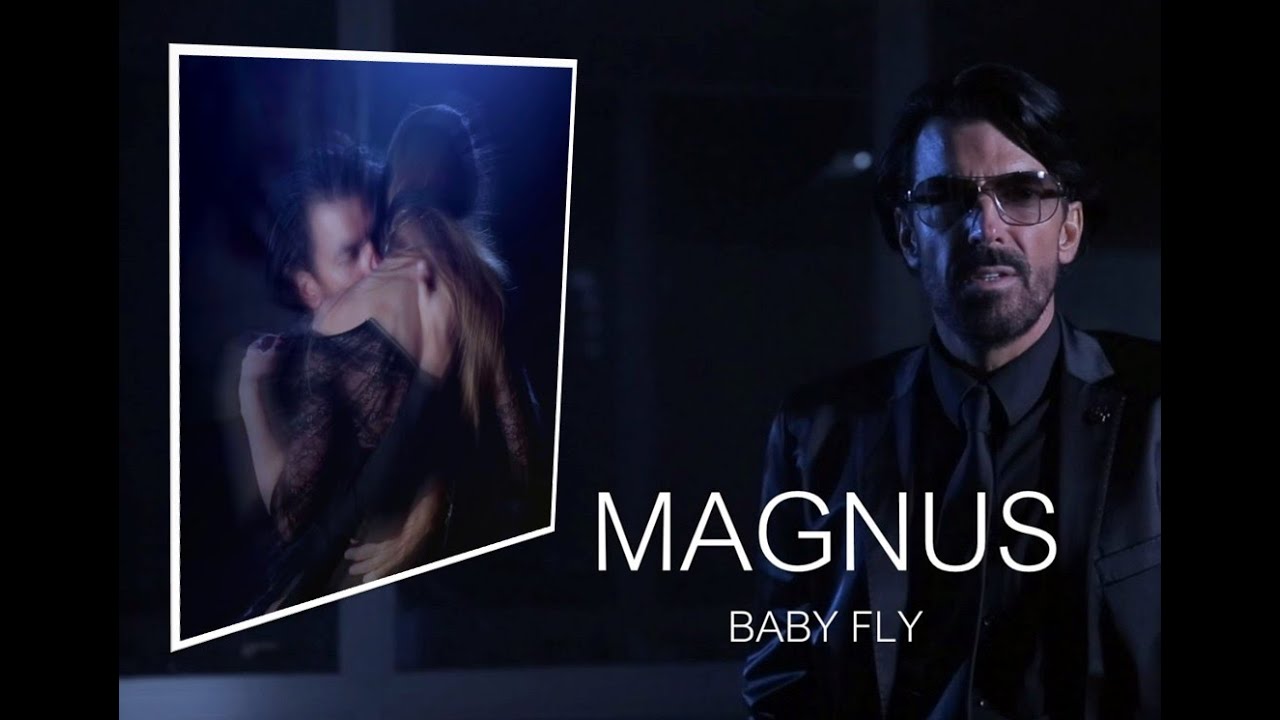 MAGNUS - Baby Fly (from the album INSIDE) 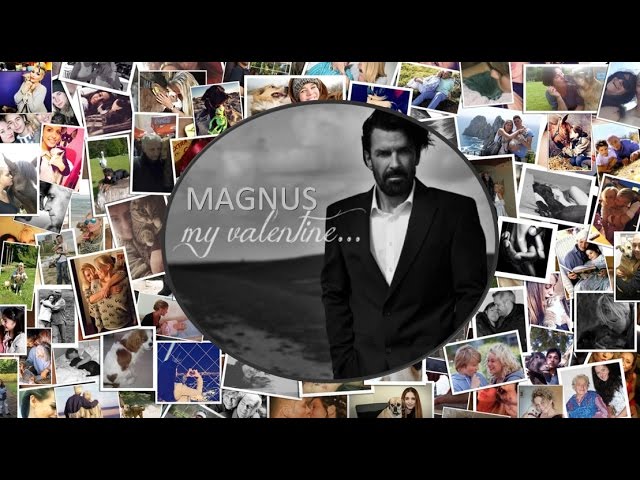 MAGNUS - My Valentine (from the album INSIDE) 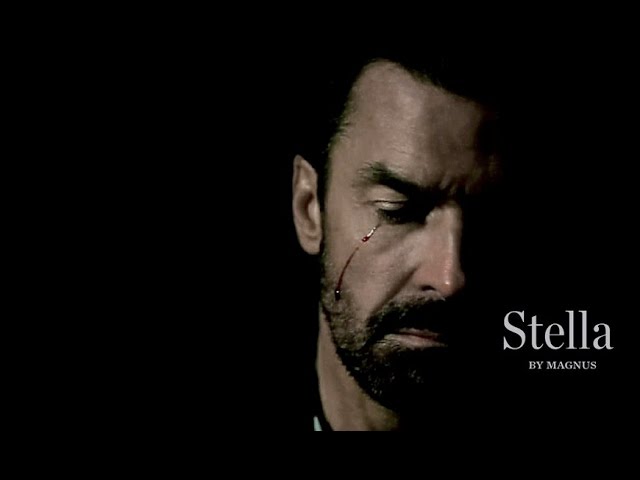 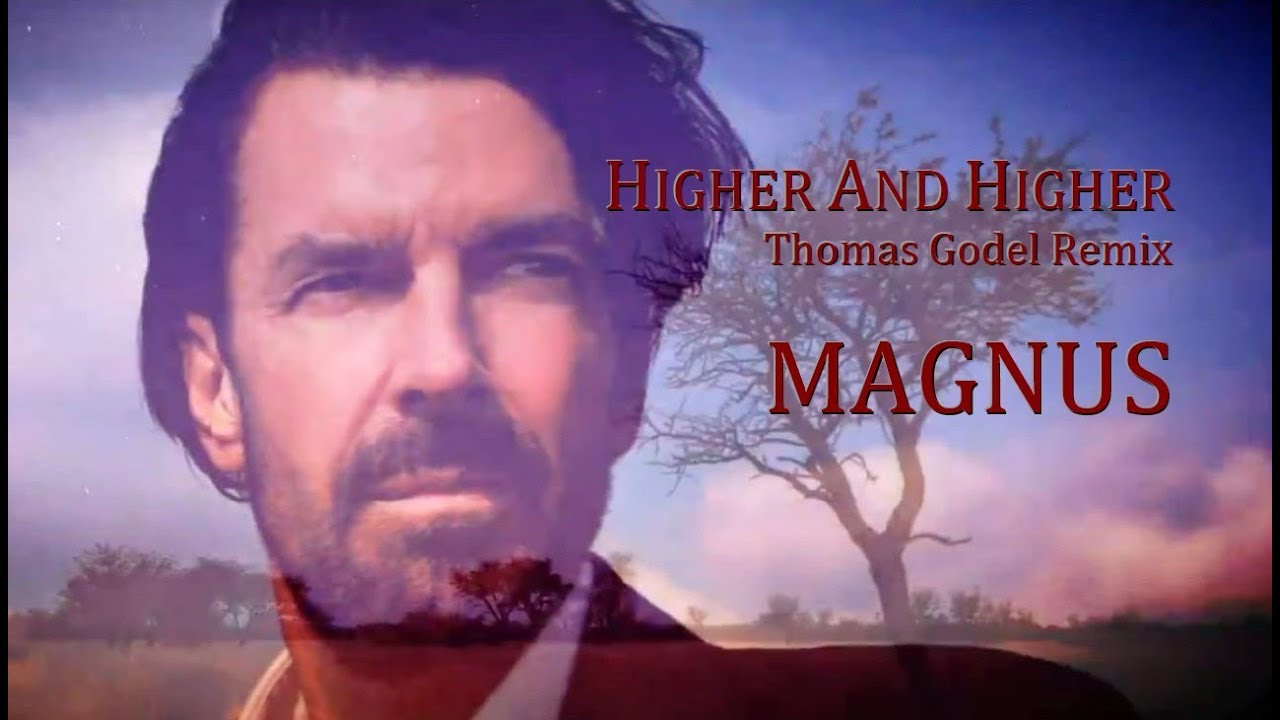 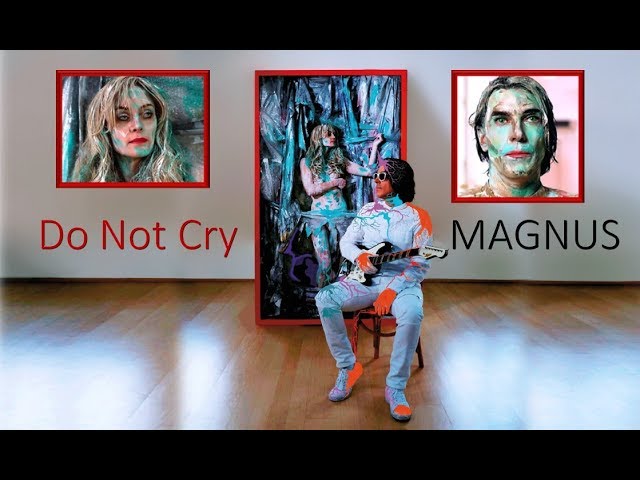 MAGNUS - Do Not Cry 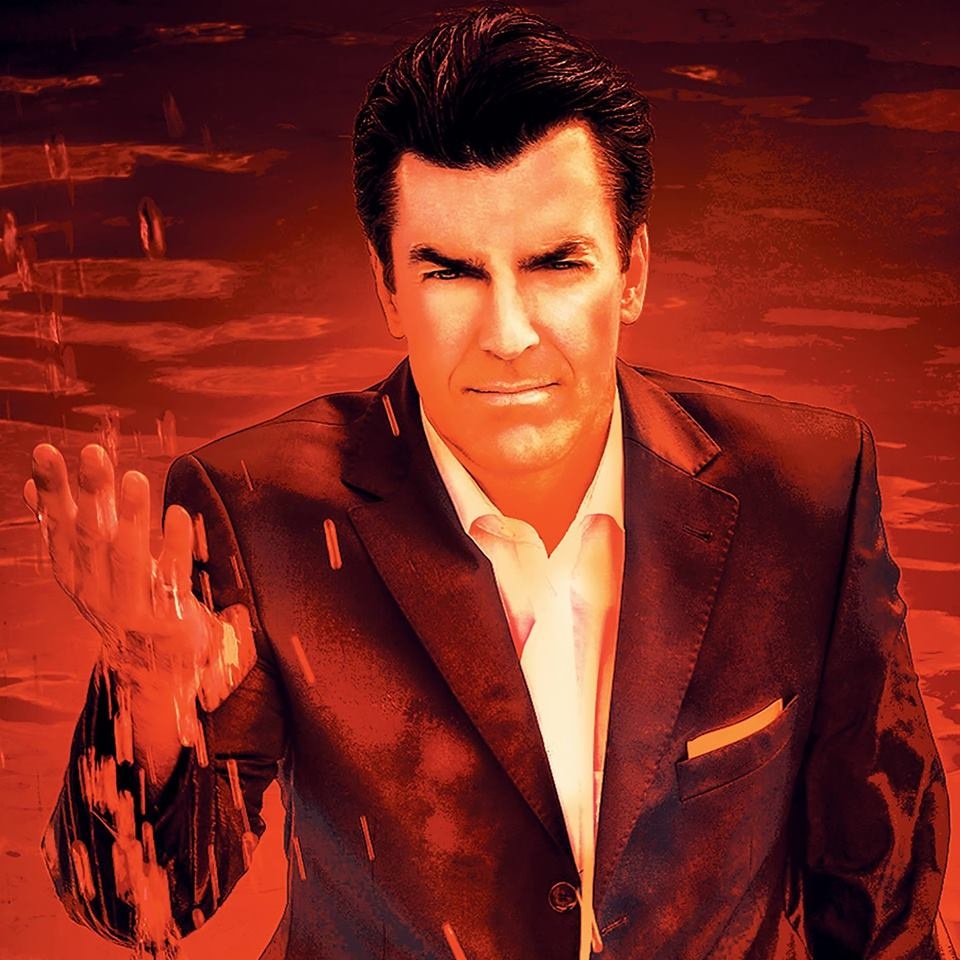 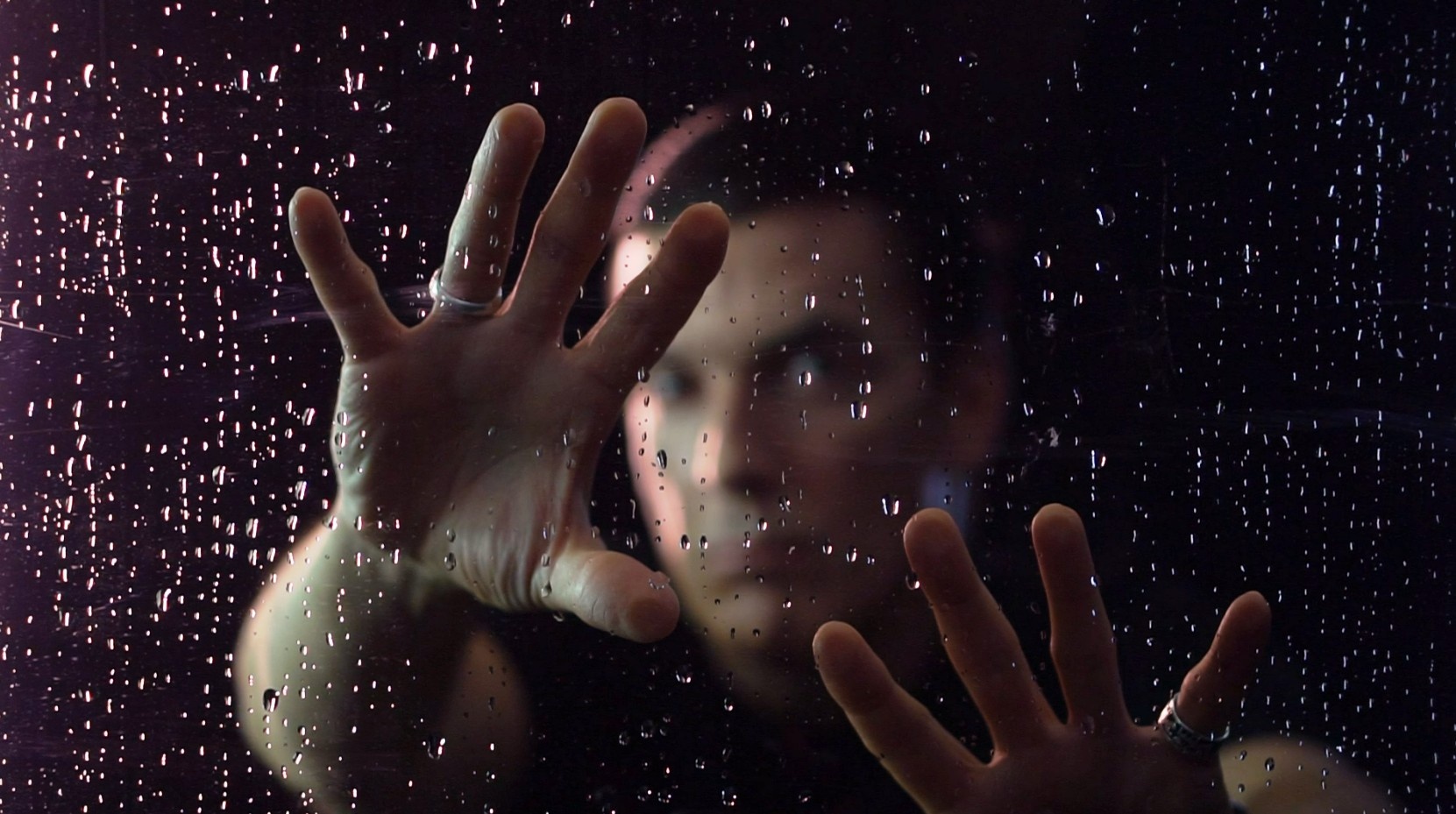 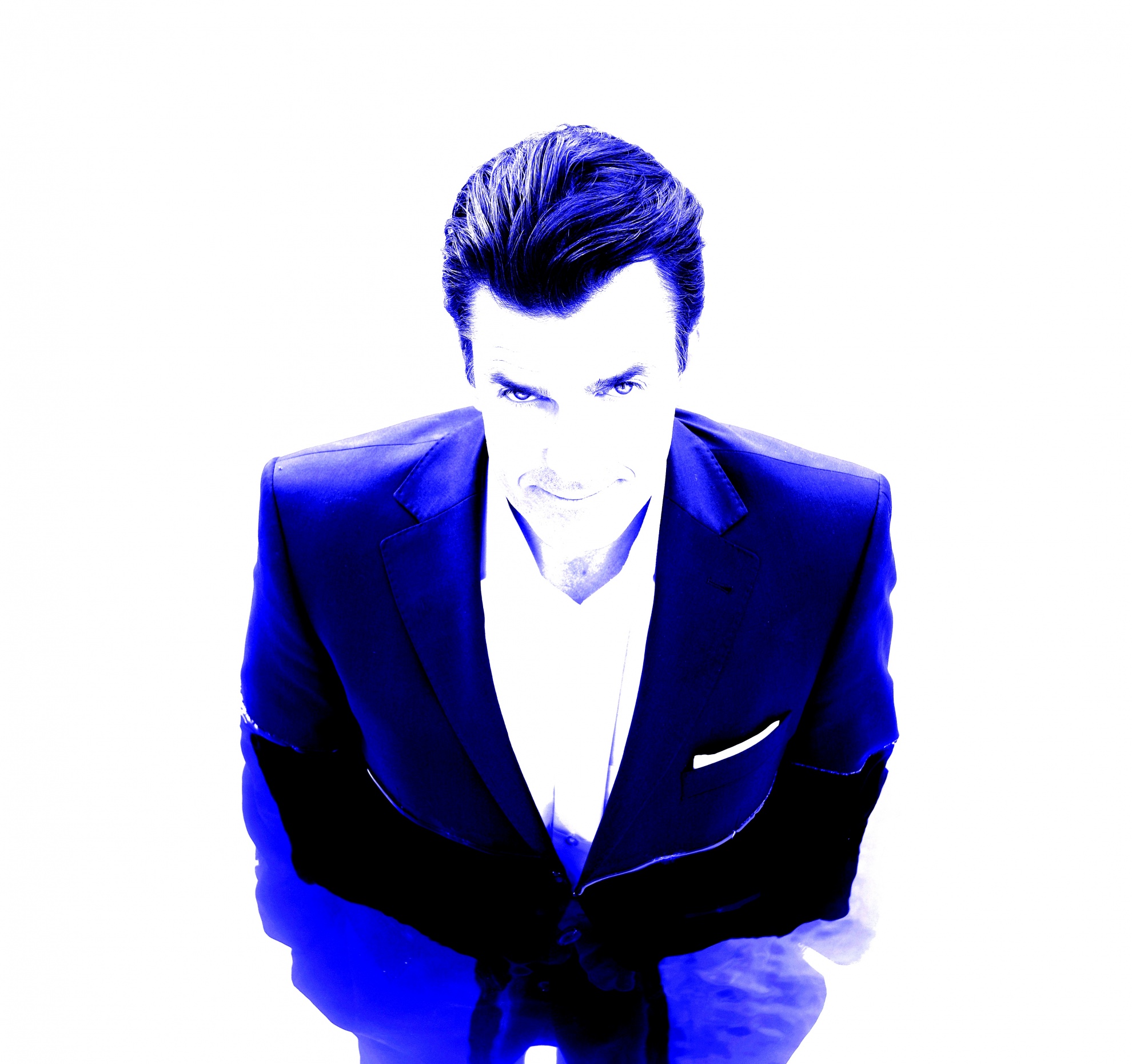 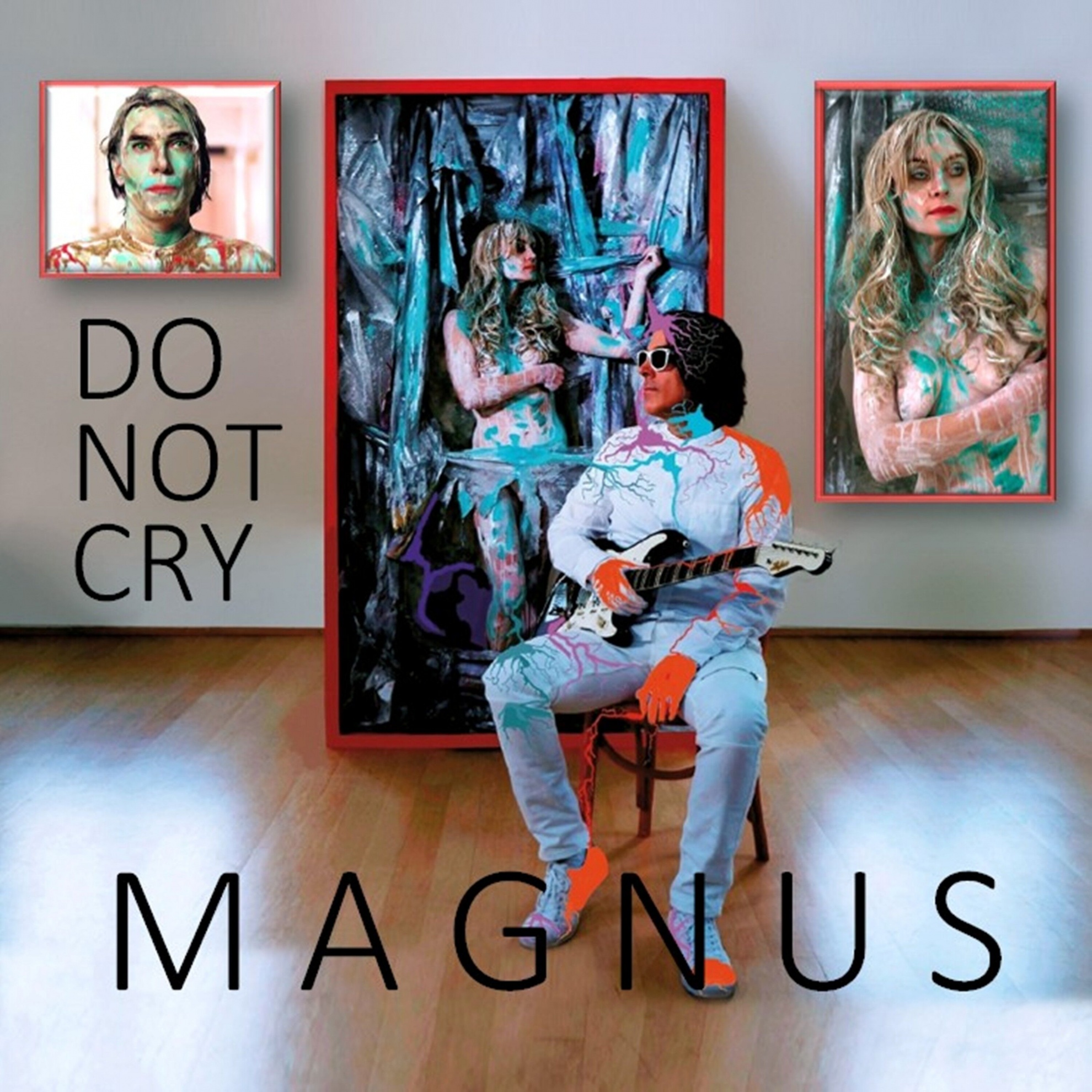 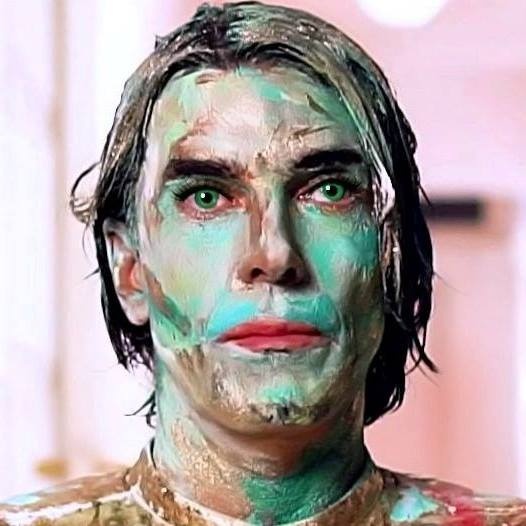 Magnus is one of the most unusual artists of recent years with a great musical variety and unusual interpretations of his songs. He was already able to reach millions of people in social media, on the radio and on television. With his musical experiments, he roams through many styles, creating a range of alternative versions of his songs in different genres.

The single "OUT" from May 2018 was successful in many countries (British Music Week "Upfront Club Charts", DDJC, SDS, Buzz Charts France, Club de Hit in France, Europe and World DJ charts) and reached # 1 in the DJ Charts Europe and # 6 in the worldwide DJ charts and also # 1 in the DJ download charts. The song was an incredible 23 weeks in the international EDM charts.

​The single "HIGHER AND HIGHER" from October 2018 was even more successful and stormed the top 10 of the iTunes sales charts to # 7 in Germany and even # 1 in Turkey. In a total of 7 countries, the song made it into the iTunes charts. # 3 in Belgium, # 8 in Canada, # 12 in France and # 61 in the UK. Also in the international EDM charts this song was very successfully represented in the Top 10 and remained for a total of 13 weeks in the international club and DJ charts.

The single "MEMORIES OF CINNAMON" Christmas 2018 also reached the iTunes sales charts in several countries. The song was again the # 1 in Turkey and the # 1 in Germany in the genre of Christmas songs. In Canada, the song reached a top 10 placement with the # 6 place of Christmas songs and across all genres even # 21 in Germany. The song was on the charts for 3 weeks and continued to hit the charts until December 31, 2018. Numerous radio stations played the song even after Christmas until March 2019. Almost all songs by Magnus reached in many countries radio airplay even in the US, UK and Australia.

The latest MAGNUS song "DO NOT CRY" also has new elements with a strong sound. In addition to the radio version, another version was remixed by KLAAS one of the most successful DJs and remixers worldwide. His last 5 remixes and music videos received well over 100,000 million streams.